A trip to the USA by Akiko Part 2 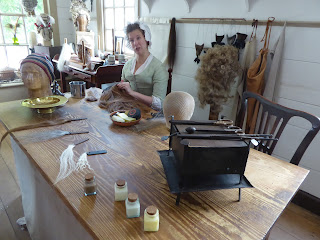 3 Colony Williamsburg (Williamsburg, Virginia)
It is an open air museum that recreates the 18th century Virginia colonial streetscape. There are some shops and people live as they were at that time. The most interesting shops for me was here.

4 Jefferson building of the Library of Congress (Washington D.C)
This is the first map after the independence of the United States, printed in 1784. Only seven are left and it is considered the best presereved edition.
You can see that only the east side of the Mississippi River was the territory    of the United States.
I am interested in the history, so I also went to some museums. Most of the   exhibits about American history were The Revolutionary War and The Civil War.
There were only a few exhibitions about history before that.
1000 years ago, Japan was in the Heian period and Japanese lived in here.
I wonder who lived in the United States 1000 years ago and what were they doing there? 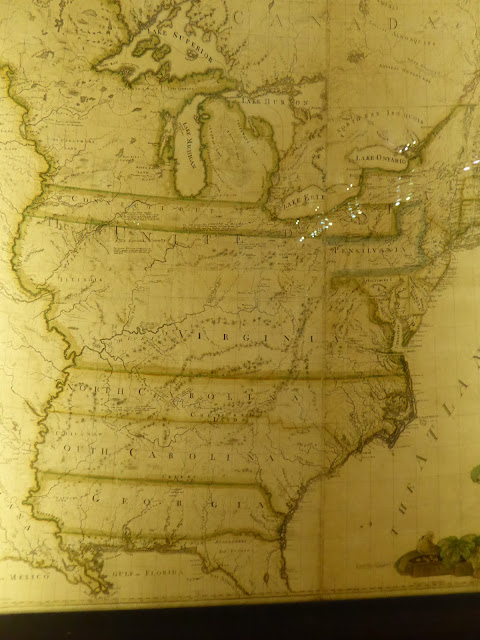